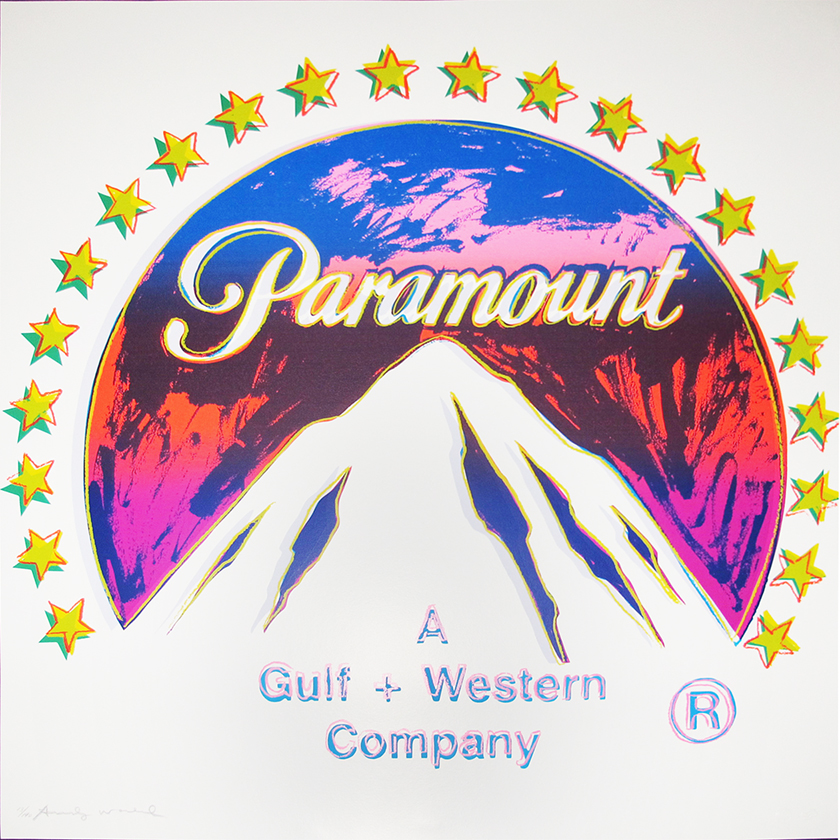 In 1985 Andy Warhol was enjoying surging popularity. He was connected to some of the era’s most promising pop artists and was still considered a pop art superstar.

Feldman Fine Arts contact him and commissioned “Ad’s”. In the latter part of the 1950’s Andy Warhol had been one of the most successful commercial artists in New York. Asking him to revisit his past and work with iconic logo’s and images was right in Warhol’s wheelhouse and by many the Ad’s portfolio is some of his most meaningful work as it so thoroughly revisits Andy Warhol’s own history.

The portfolio consists of 10 ads’. Like most of Andy’s work his selection of both the Ad’s and the subtle change makes a commentary on society that Warhol himself rarely expressed.

The Ad’s selected by Warhol for the portfolio are as follows:

Of particular note was Warhol’s selection of the Apple logo, through diffusion and shading he implies a fading or changing brand.